Founding Principal, Jim Williams, shares his memories from the early years at the firm.

1981 would not have appeared to be the most auspicious time to start a new business. Inflation was running around 10%, the prime rate reached as high as 20%, and mortgage rates ran over 15%. There was a newly installed President Ronald Reagan set to lead the country in an uncertain time. The first cases of what would be a global pandemic called AIDS went recognized with no cure in sight. The world was changing, and the future was uncertain.

But there were also signs of hope and promise. We witnessed the launch of the first space shuttle and the appointment of the first woman, Sandra Day O’Connor, to the Supreme Court. A new phenomenon, MTV: Music Television, broadcast the first music video, “Video Killed the Radio Star” by The Buggles, to cable boxes around the country. And across the pond, in a “back to the future moment,” the first DeLorean automobile rolled off the production line in Northern Ireland, and the people of The Commonwealth embraced their beautiful new Princess as Prince Charles wed Lady Diana Spencer.

That was the setting when Jack Paddon and I decided to leave our then-current firm and open a new firm in the growing City of Roseville. Long a sleepy railroad town, in the late 1970’s Roseville had begun to change. Hewlett Packard was building a major new corporate campus in north Roseville, and several large specific plans were working their way through the approval process. We moved into a small office at 730 Sunrise Avenue with two employees, and we began to grow with the City and the region. We had been fortunate to have a couple of clients follow us to our new firm, and we were able to get some new commissions as we became known in the community.

One of our early clients in Roseville was Coker Ewing, who developed what would become Johnson Ranch, a 700-acre new community along Douglas Boulevard. We helped them plan the office and commercial properties along Douglas Boulevard and create the feel and appearance of the streetscape, signage, and landscape. That opportunity led to much more work over the years designing office buildings, retail centers, and even some housing prototypes.

We also began forming relationships with consultants—business service firms such as accounting, insurance, and financial services in those early years. We were fortunate to establish good relationships, most of which endured through many years, and some even continue today.

We owe all of them a great deal of gratitude for helping us grow both as a design firm and a successful business.

We were also fortunate in those early years of having people join us as associates that were instrumental in our ability to grow as a firm. Many of them became long-term members of the Williams + Paddon team and have enabled the firm to improve and change with the opportunities and the emerging  technologies. We began with John Hansen and Brad Burke, who had both worked with us previously, John as our leader of construction documents and Brad as a young designer. We very shortly added several others who became important long-time members of the firm. Paul Walsh, Terry Green, and Greg Tonello all joined us back in the 730 Sunrise days.

When we began, drafting tables, telephones, and typewriters were the main tools of the trade. Early on, we started the switch to “overlay drafting,” an essential precursor to CADD. At 730 Sunrise, we also acquired our first computer, an Apple II. And as the decade went on, we were able to integrate the fast-developing computer technology into every aspect of our operations, from drawing production and specifications to accounting and communications. And as CADD came along, we were ready to adopt it for our production workflow.

From the beginning, we always believed that buildings are not just sculptures but integral parts of the lives of the people that live in them, work in them, learn in them or play in them. From very early on, we encouraged the people of Williams + Paddon to become involved in the community and its professional organizations. It became an integral part of our growing relationships with clients, consultants, contractors, and governmental agencies.

Looking back over 40 years, much has changed. But one thing that has remained constant is the importance of people and relationships. Williams + Paddon owes so much to all the people who helped build the firm, to the consultants and business associates who helped guide us, and to the Communities that nurtured us. 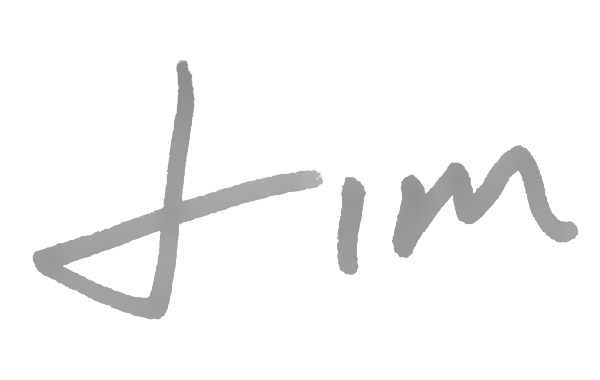 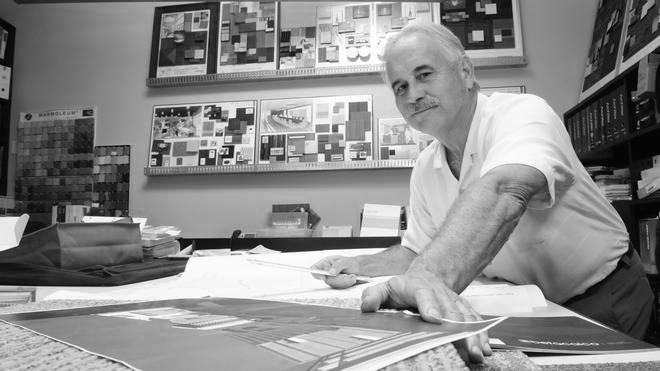