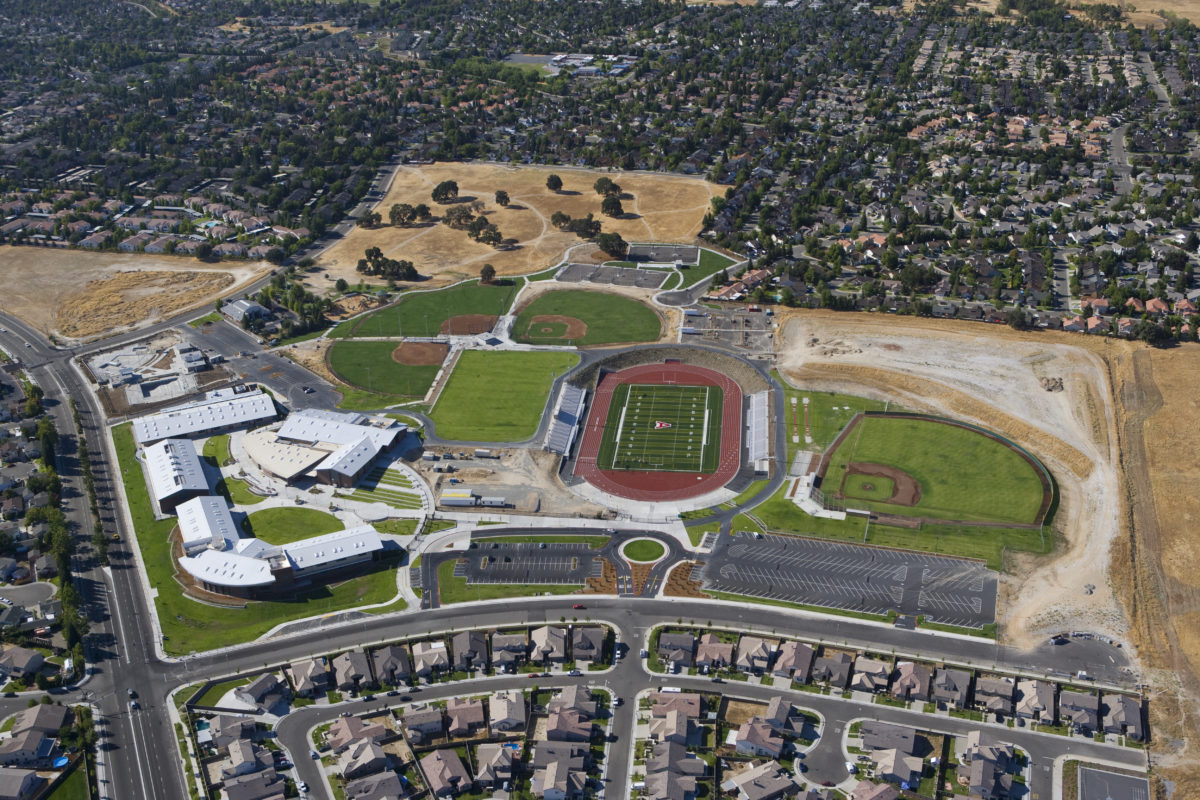 Academic timelessness with a strategic layout

The efficient use of land in the high school campus master plan left remaining land for Roseville Joint Union High School District  to either sell or use as a joint-use facility with the City of Antelope. In the design, we took advantage of the natural grades and used them to create a pedestrian friendly campus. We placed a two-story classroom building against a slope allowing direct access to the first and second floors on opposite sides of the building. We were also able to minimize grading and utilize existing site features by placing the stadium in a natural bowl. The master plan was laid out in a manner that easily allowed for the construction of future buildings, such as the performing arts center, with minimal impacts to the function of the school.

The campus includes a two-story science building, a two-story library, an administration and classroom building, a technology building, a central plant, two gymnasiums, a football stadium, and soccer and baseball field with a press box. The athletic facilities were located carefully to allow joint-use with and accessibility by the local community. 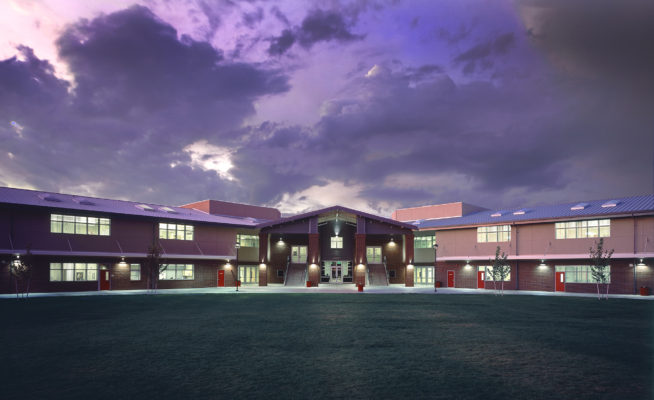 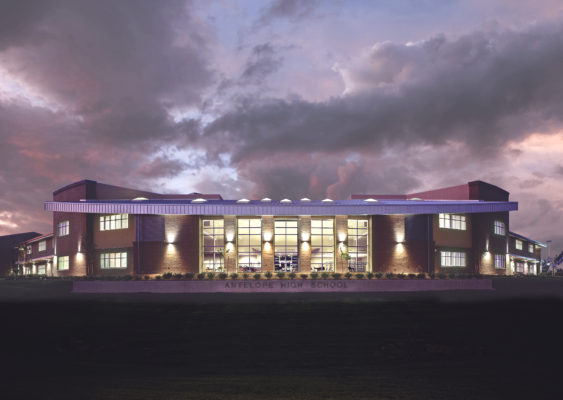 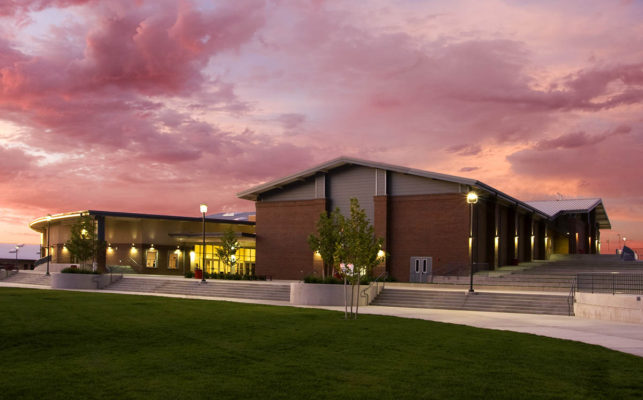 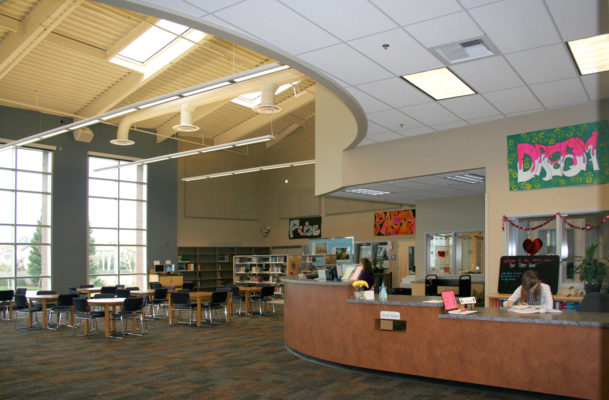 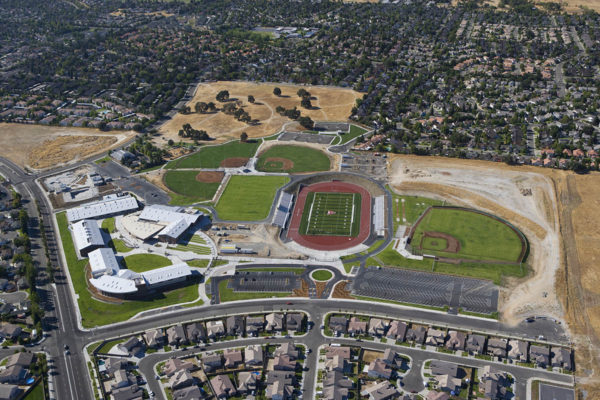 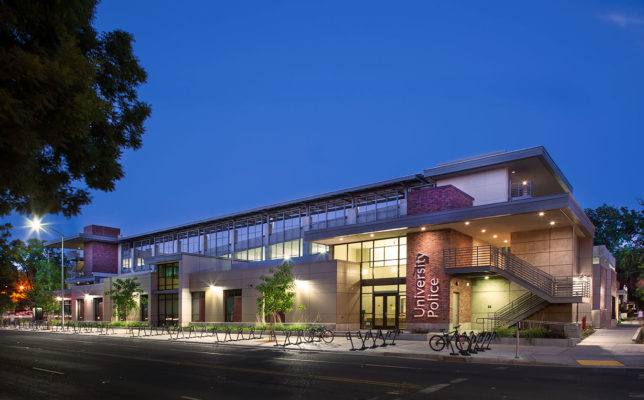 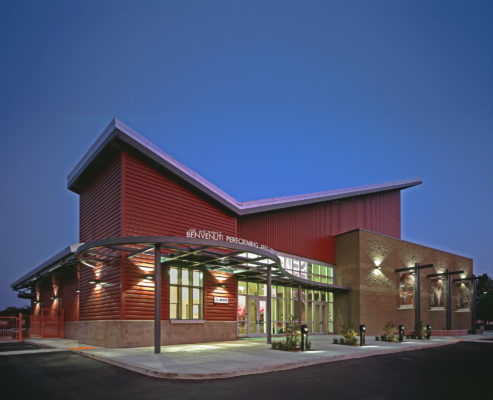 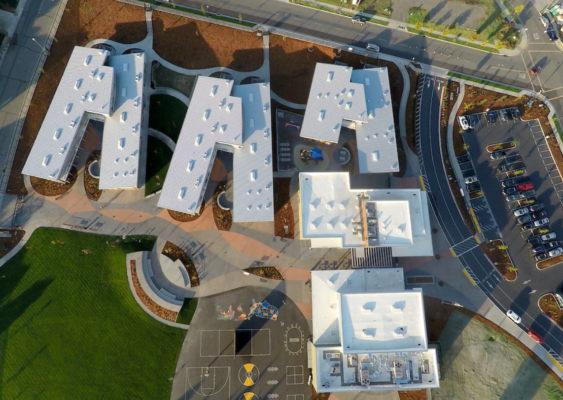 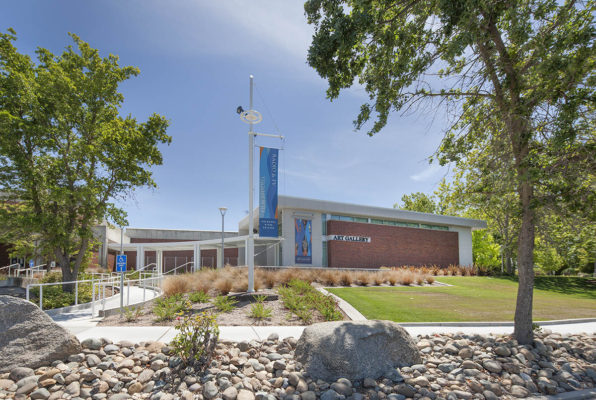 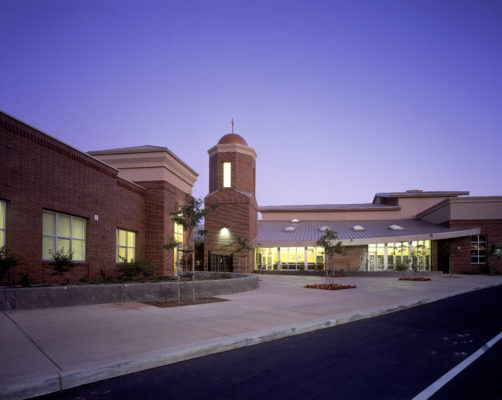 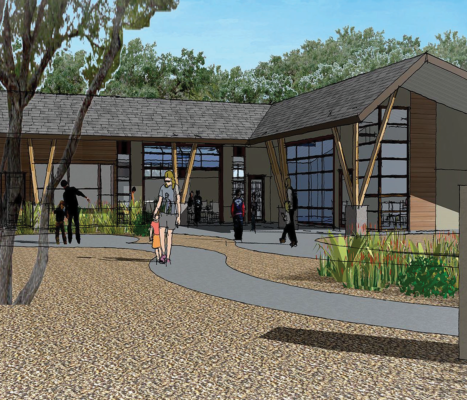 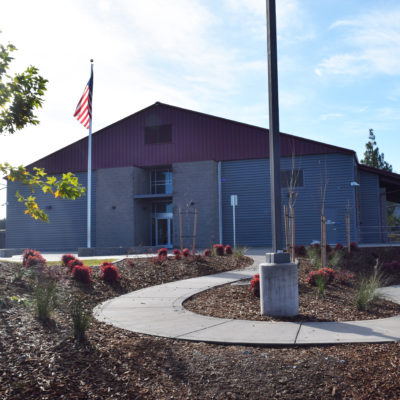 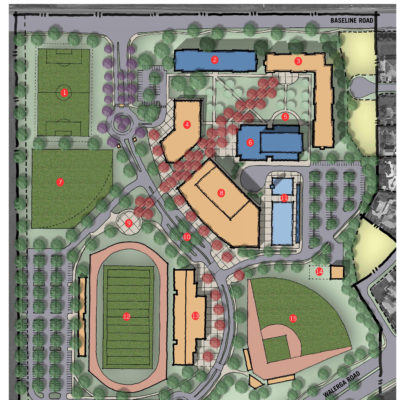 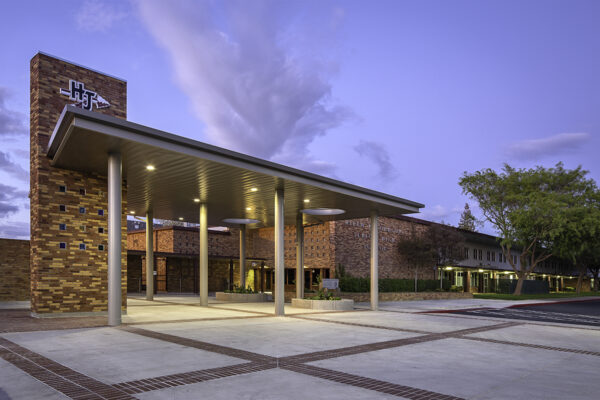 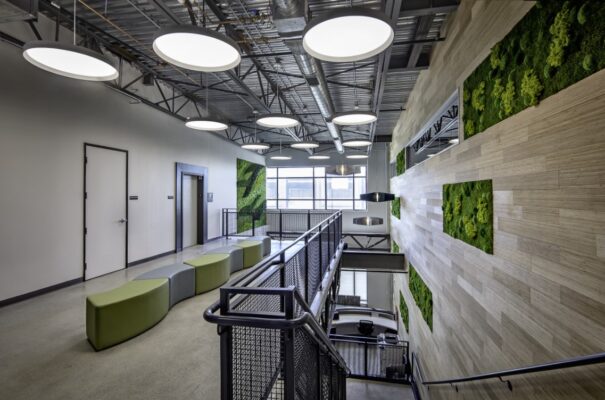 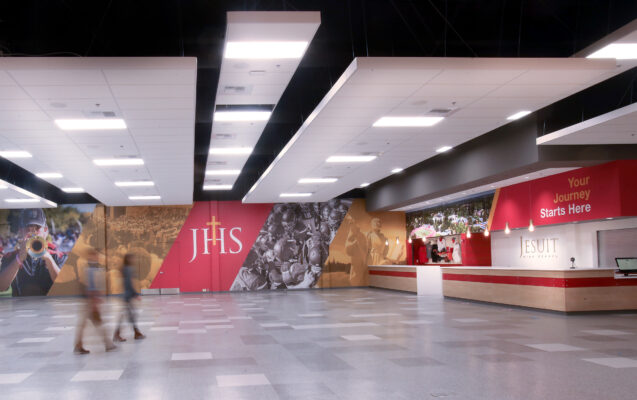