John first became interested in architecture while taking a class in high school – technical drawing has always been something he enjoys. John’s experience is primarily in retail and he prides himself in the fact that he’s designed for national retailers from Mississippi to Guam! Big box stores, food chains, drug stores and Mom-and-Pop stores, he’s done it. He enjoys working with local developers and national retailers and is passionate about bringing his client’s visions to life.

Outside of the office, he stays busy with his two daughters and enjoys attending car shows. He also builds traditional hot rods and is working on a 1929 Model A Ford now. 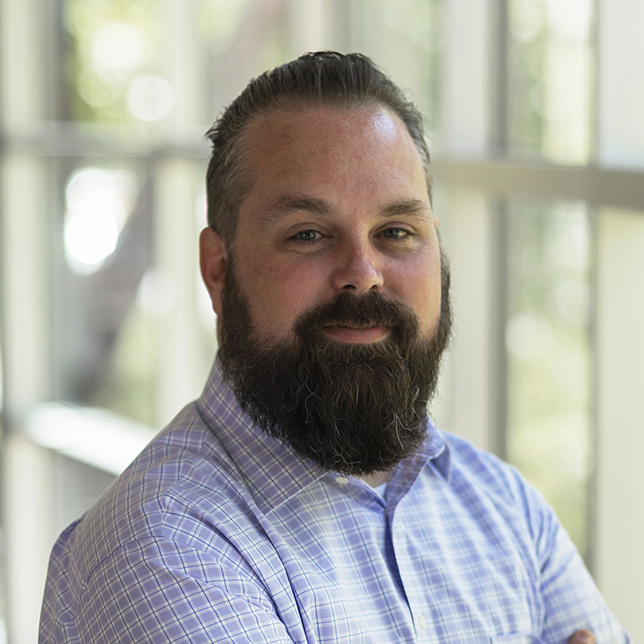 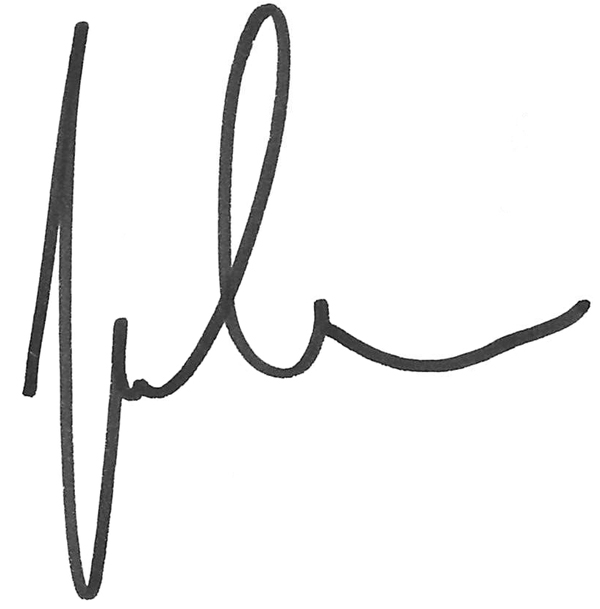